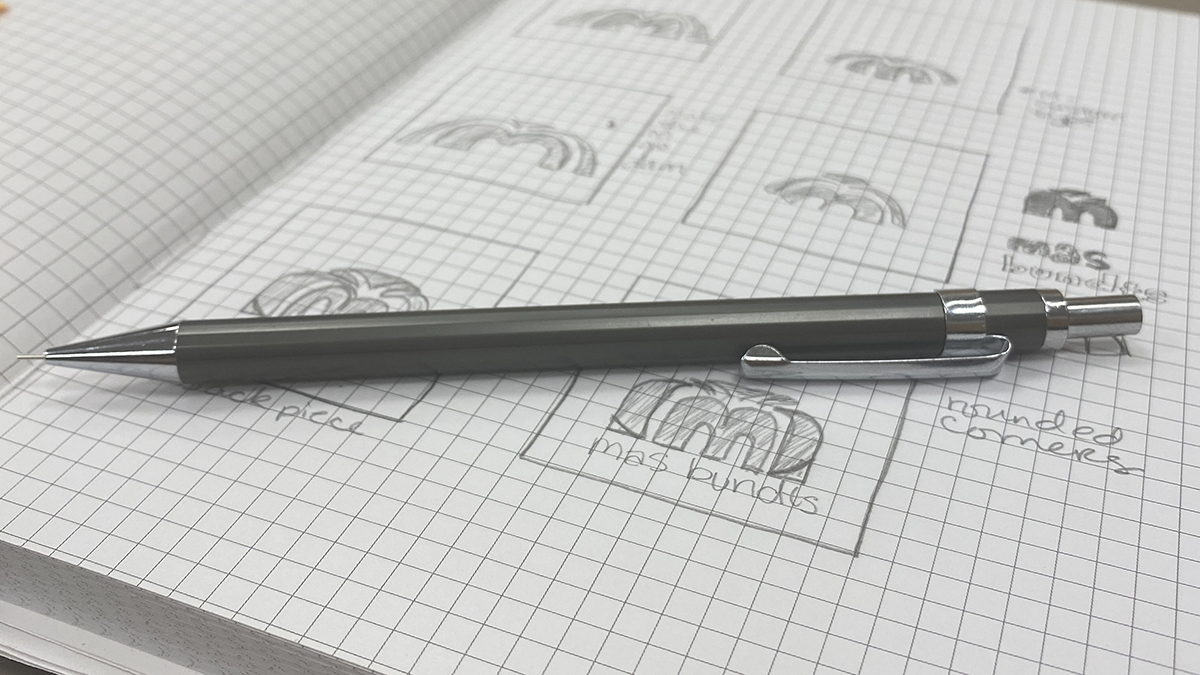 acorn defense
A security company that focuses on home defense. Acorn Defense focuses on protecting your family with the strength of an oak tree. Through modern security methods, personalize your home’s security to what your family needs.

Adjudication:
Graphis New Talent Annual 2020
Silver Award
homecourt
An app that helps players find pick-up games near them. To promote a friendly competitive environment, the app allows players to join pick-up games near them through the app to help ease the process of joining a game. The location aspect of the app allows players to find games going on around them no matter where they are. Find your Homecourt today.

Back to top
Made on